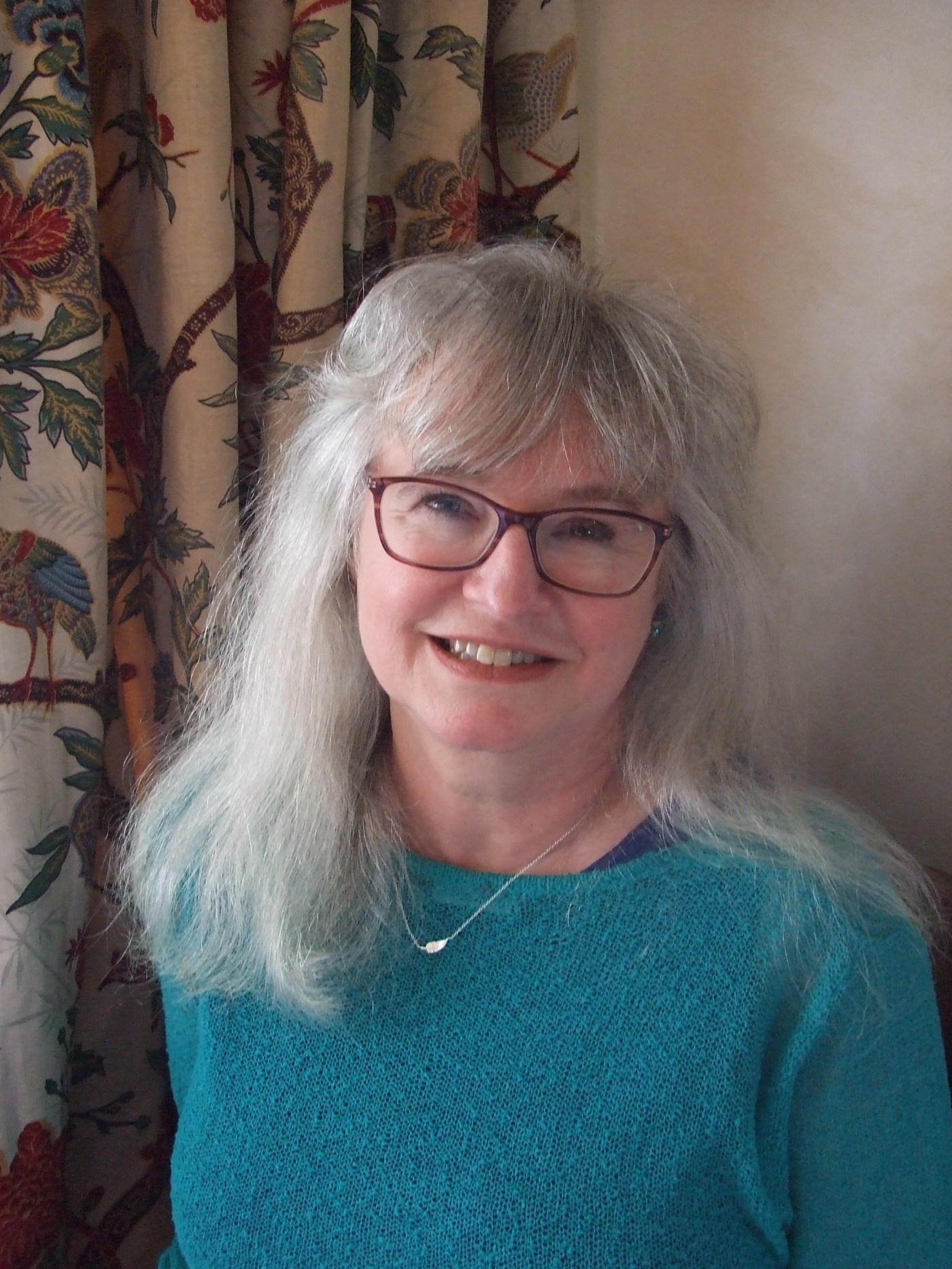 In May of this year, I took part in a blog tour for The Sewing Room Girl by Susanna Bavin.

I love to read historical sagas and this one really stood out for me.

I was intrigued by the historical detail and multidimensional characters in the books which are all set in Manchester, England. The stories are heartwarming yet shocking with vivid imagery, humour and compelling storylines.

In this post, we meet Susanna Bavin and get a chance to win a signed paperback copy of The Deserter’s Daughter (open Worldwide). 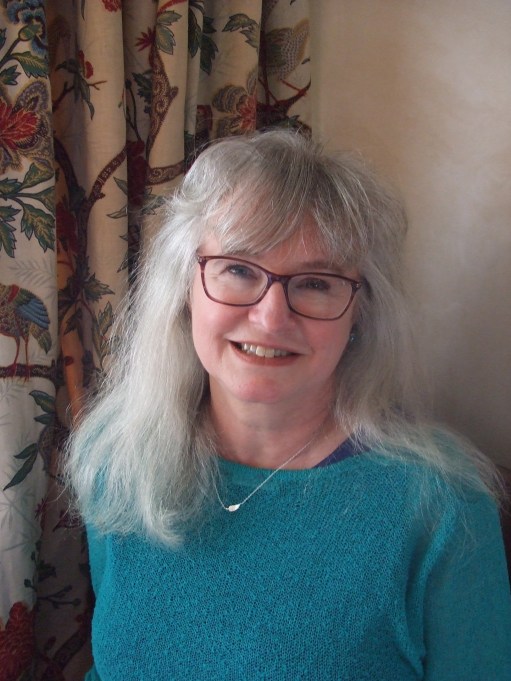 Today I am thrilled to offer an author spotlight into the life of this amazing storyteller. I find out how the characters are inspired and how all the intricate research is compiled. We also take a look at what is coming up next from Susanna Bavin and share some really exciting news. 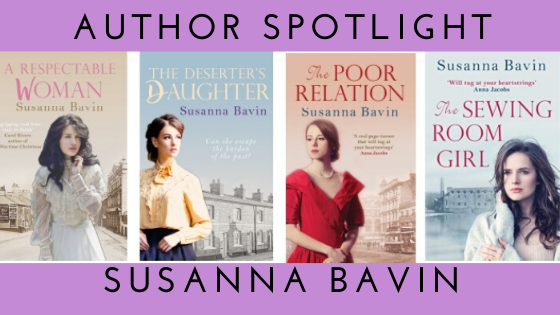 I know that you live in Llandudno in North Wales, one of my favourite places in the UK. I always look forward to a stroll down the pier and come away feeling refreshed from the strong sea breeze. What do you love about Llandudno and how do you feel it helps your work as an author?

I didn’t know you were familiar with Llandudno, Lou. It has been my favourite place ever since I was a child and I always knew that I would come to live here one day. I love being by the sea and Llandudno has such variety. It was built as a Victorian holiday resort, complete with a long, curved promenade with a pier, a Punch and Judy, and hotels all along the sea-front; and of course we have the Great and Little Ormes, as well as being a stone’s throw from Conwy and Snowdonia. My husband and I have lived here for six years now and that “Wow! We really live here” feeling never goes away. We are so lucky. 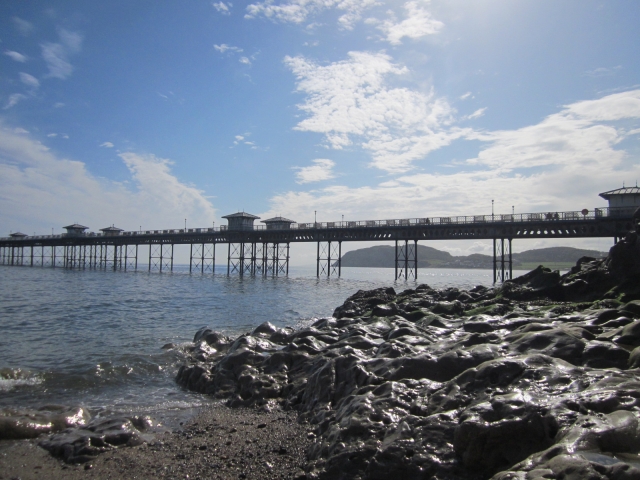 How does being here help me as an author? Well, the way I work best is by scribbling detailed notes, which are then turned into the real thing on the computer. In fine weather, I love to take my work outdoors and sit by the sea or in the gardens in Happy Valley or on the Great Orme. That way, I can combine my writing with enjoying the wonderful views. I know you have recently read The Deserter’s Daughter. The chase-through-the-fog scene was written one beautiful May morning, sitting on the rocks near the pier – anything less like a pea-souper in Manchester would be heard to imagine!

Your books are very multi-dimensional and difficult to categorise into just one genre. How would you describe your writing and what sort of readers will it appeal to?

First of all, thank you for the compliment of calling my books multi-dimensional. I describe my books simply as sagas, because they have a historical setting and concentrate on exploring relationships, while the women have to face and overcome challenges within the social and legal framework of the time. My books appeal to readers who enjoy stories with intertwined plot-lines, the exploration of relationships, strong female characters who have to take on the world, and also characters who are changed by what befalls them.

I love books featuring strong, independent women and have noticed that your novels are extremely character-driven. How do you find the inspiration to create such well-rounded characters? 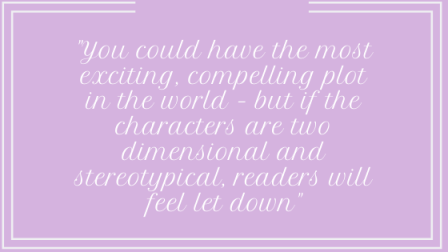 I have been asked once or twice which is more important – plot or character? I am always surprised by the question because I don’t think you can choose one over the other. You could have the most exciting, compelling plot in the world, but if the characters are two-dimensional and stereotypical, readers will feel let down. Equally, you could create the most rounded, complex characters, but if nothing interesting happens to them, who will carry on reading?

It isn’t just a matter of what a character is like, but knowing why they are like that. Moreover, taking part in the story has to make them develop and change as they respond to the various experiences. Sometimes a character will appear in my head fully formed and I know everything about them right away. This was the case with Evadne in The Deserter’s Daughter. I knew from the outset about her background and how her snobbery hid real desperation about what her future might hold. These two things put together made her the perfect victim for Alex’s sneaky scheme and also meant she had some serious life-lessons to learn.

The other way in which I develop my characters is by creating detailed character studies. For example, the next book of mine that is going to be published is The Surplus Girls, written under the name Polly Heron. I had some general ideas about Belinda, the heroine, and I wrote them down. In my experience, the act of writing generates more ideas and so Belinda’s background (pretty dire) and current circumstances (once promising but now stifling) became more detailed – and in fact grew to the extent that they were not simply her starting-point as a character in the story, but actually generated their own plot-strands… which takes me back to what I said earlier about plot and character being of equal importance.

I’ve just finished reading The Deserter’s Daughter and found the historical references really informative and compelling. It must take an enormous amount of time to do the research, especially as some of the subjects are not widely talked about. Could you talk us through your research process? 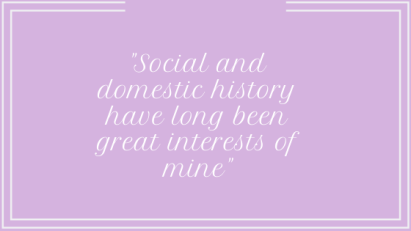 Social and domestic history have long been great interests of mine and I have lots of books, some of which I refer to again and again, so I suppose you could say that I have a certain amount of residual knowledge.

But yes, I do also have to do research for each individual book. My starting point is usually to look up significant national events from the year in which the book is set – for example, in The Surplus Girls, there is a passing reference to the possibility of a coal strike. I also look at the calendar for that year – for example, in A Respectable Woman, when Nell hands in her notice, I had to take a bank holiday into account. Or I might need to find out how much something cost or what kind of meal a cash-strapped family might eat. Little details like that are important to me.

I also use documents that date from the time of my book – for instance, in The Poor Relation, the plot-strand concerning the fate of Mary’s marriage is based on something written by an Edwardian vicar.

Finally, what is coming up for you next and can we look forward to a new publication from you soon? 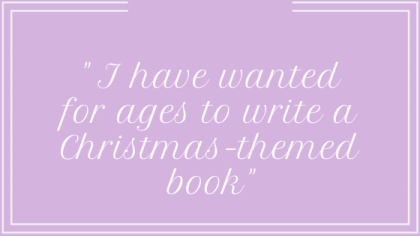 Yes, as I mentioned earlier, my next book is due out on January 2nd and is The Surplus Girls, written under my new pen name, Polly Heron. It is the first of a trilogy which takes place throughout the year 1922. Each book covers four months of the year and the final one will end at Christmas – I have wanted for ages to write a Christmas-themed book! I have already mentioned Belinda, the heroine of the first novel. The hero is Gabriel and I don’t want to give away too much, but I would like to say that Gabriel’s viewpoint scenes are written in a style I haven’t used before, but which I hope will draw readers right into his difficult situation.

Thank you for inviting me onto your blog, Lou. I’ve enjoyed answering your questions.

Thank you so much, Susanna, for these interesting insights. I especially enjoyed how the familiar characters were created and how much care is put into getting the factual events correct. Llandudno is a beautiful location and it will now have special significance to me knowing that the books were written there. 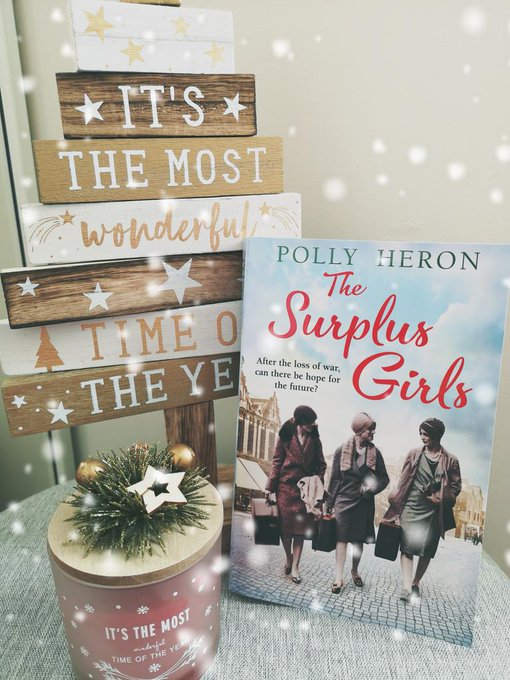 I am so lucky to have received a copy of The Surplus Girls (thank you Corvus Books) and will post my review on publication day, which is January 2nd. 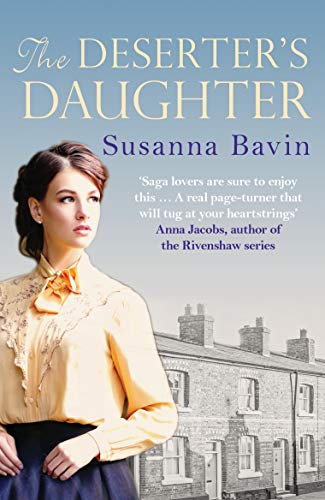 1920, Manchester. Carrie Jenkins is trying on her wedding dress, eagerly anticipating becoming Mrs Billy Shipton. But all too soon she is reeling from the news that her beloved father was shot for desertion during the Great War. When Carrie is jilted and she and her family are ostracised by the close-knit community, her plans and hopes for the future are in disarray.

Desperate to overcome her pain and humiliation, Carrie puts her faith in a man who is not to be trusted, and she will face danger and heartache before she can find the happiness she deserves.

The Deserter’s Daughter takes us to post-war Manchester where Carrie Jenkins is preparing for her wedding. However, news comes through that her beloved father was actually executed for desertion and not killed in action, which they had been lead to believe. Carrie’s world collapses, her fiance cancels the wedding and there is a huge impact for herself, half-sister Evadne and their mother.

The story follows how the sisters try to rebuild their lives despite the prejudice surrounding them. The road is filled with danger, greed, and punishment when their vulnerability and desperation becomes apparent.

I enjoyed learning about the trading of antiques and the groundbreaking medical breakthroughs towards shell shock in front line soldiers. The attention to detail around this era is so informative and totally compelling. There is great warmth to the writing and although most of the characters are hugely likable the villains are well portrayed too. I particularly enjoyed the change in one of the characters, showing that goodness can emerge in anyone.

This is a gritty family drama, full of suspense, sometimes chilling and overall, an intriguing, heartwarming read.

Thank you to the author for supplying a copy of the book, which I have reviewed honestly and impartially. 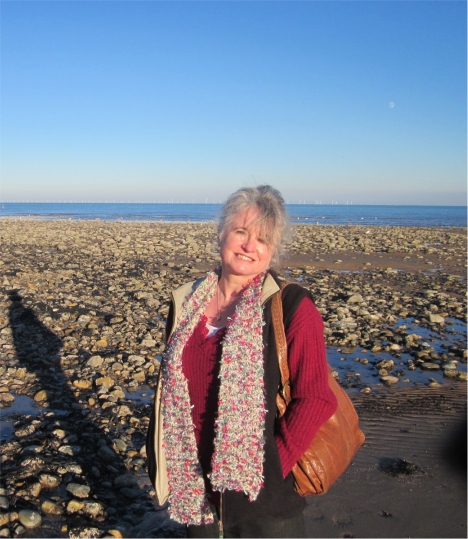 The books can be ordered via Susanna’s Amazon Author Page.