Today I am so happy to join the blog tour for Christmas Kisses On Hollywell Hill by Jackie Ladbury.

Thank you to Rachel’s Random Resources for the tour invite and copy of the book, which I have reviewed honestly.

Christmas is coming and actress Kirsty Castille seems doomed to play the front part of Nag, the Christmas pantomime horse, when a surprise audition lands her the lead role as Maria in the Sound of Music.

Even better she bonds with a handsome chef over a piece of squid at her local supermarket, although sadly romance is the last thing on Jake Levy’s mind.

He has a Christmas deadline, an ex-wife to mourn and lots of emotional baggage to drag around. He certainly doesn’t have time for romance and even if he did he wouldn’t fall for someone like Kirsty who craves the limelight: been there, done that.

A misunderstanding leads Jake to offer Kirsty a job in his new restaurant and she takes it purely to convince him that she’s the girl of his dreams.

Her charm offensive begins to work but while he’s cooking up a storm she’s secretly sparkling under the spotlight – until her cover is busted.

The fallout is catastrophic, but as they say in Luvvie Land, the show must go on, even if Kirsty is terrified that she’s taken her last curtain call and ruined her chance for love.

Read on and immerse yourself in this delightful winter romance as the snow starts to fall and Christmas day becomes a magical reality.

This book was just the tonic I needed on a cold and wet November weekend. The humour sparkled on every page and I felt my spirit lift as I joined the main character Kirsty on her quest to find a touch of Christmas cheer.

To be exact, Kirsty had her sights set on two things.

One was to gain an acting part that didn’t require hooves and a tail, and two was to get a gorgeous blue-eyed chef to notice her.

When they both magically happened at the same time Kirsty was not going to let either pass her by.

I loved the connection between Kirsty and Jake. Her quirky style, down to earth nature and razor-sharp humour were just what he needed after being cruelly betrayed by his wife and best friend. Kirsty tended to live in a land of make-believe to escape her real-life problems which really tugged at my heartstrings. I found myself desperate to see Kirsty happy and knew she was just the person to heal Jake’s broken heart.

Another character I adored was Kirsty’s best friend Allie with her book of spells and overflowing optimism. The descriptions of St Albans and the surrounding area just made the story come to life and I would love to visit the Cathedral one day.

This was a magical, warm-hearted and inspiring read. I loved it! 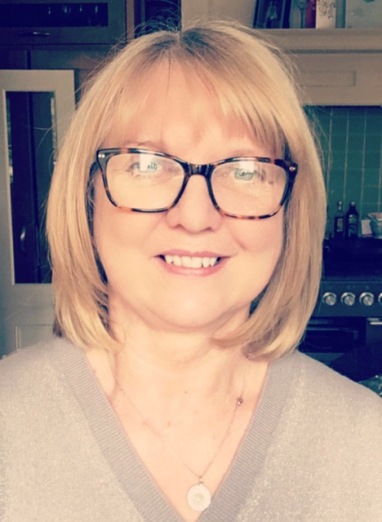 Jackie Ladbury writes heart-warming contemporary and historical women’s fiction that is always guaranteed a happy ever after. From spending many years as an air-stewardess and seeing that it really is love that makes the world go around, she determined to put the same sparkle and emotion into her stories. Her life is no longer as exotic (or chaotic) as it was in those heady days of flying as she now lives a quiet life in Hertfordshire with her family and two cats, spending her days making up stories and finding excuses not to go to the gym. 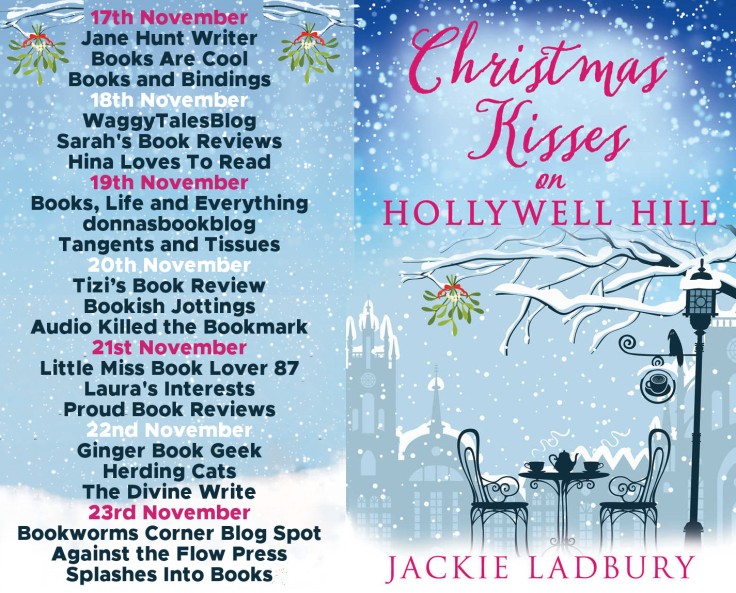