I  am so thrilled to take part in the blog tour today for The Perfect Friend by Barbara Copperthwaite.

Huge thanks to Noelle from Bookouture for inviting me to take part and organising the tour.

She’ll do anything for you…

My name is Alex, and my world has been shattered.
My husband has left me and my children don’t speak to me.
Carrie is the only person I have.
She’s the only one I can trust to keep all my secrets.
She’d never do anything to let me down.
Would she?

This dark, gripping psychological thriller will have you holding your breath until the very last page. Fans of Behind Closed Doors, Sometimes I Lie, and The Girl on the Train will be captivated.

This is the first book I have read by Barbara Copperthwaite, however, I can tell you it won’t be the last. This psychological thriller had me literally sitting on the edge of my seat, then again, each time I thought  I had it all worked out, another twist appeared and sent my mind back to complete disarray.

A clever plot involving two vulnerable women, one suffering from anorexia and the other facing a terminal illness. When they meet at a support group and strike up a friendship all seems quite normal, at first.

From the start, Alex openly admits she is a liar, so the reader wonders which snippets of information are true. In addition to this, the character suffers from a mental disorder which distorts reality, and it really begins to pull you in.

Carrie is the younger of the two and facing a lonely death. Alex takes her under her wing, possibly to compensate for the loss of her own family. Can she reveal secrets to someone who has only recently entered her life or will she be betrayed again?

A story of friendship between two vulnerable women with secrets and hidden pasts. Both meet each other when they are close to rock bottom, however, how much of the friendship is genuine?

Which character can you trust?

Can you decipher the truth from the lies?

An epic psychological thriller… you’ll never think of your friends in the same way again!

I received a copy of the book in exchange for an honest review. Many thanks to the author, NetGalley, and  Bookouture. 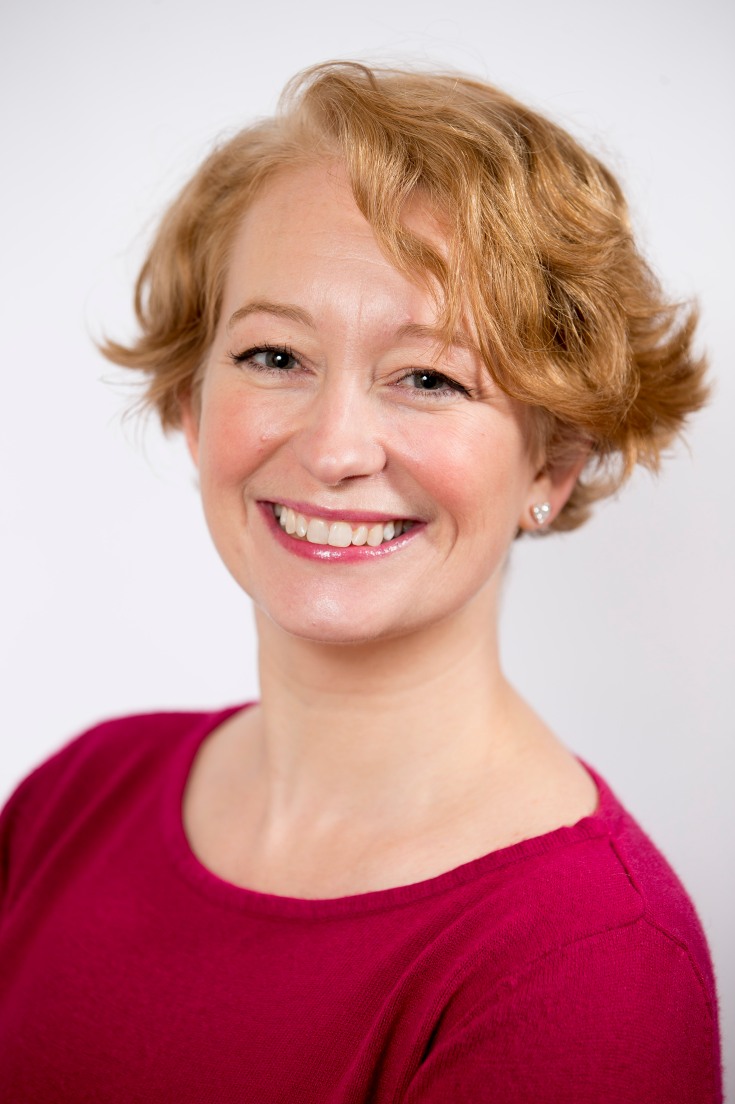 Barbara is the Amazon and USA Today bestselling author of psychological thrillers INVISIBLE, FLOWERS FOR THE DEAD, THE DARKEST LIES, and HER LAST SECRET. Her latest book is THE PERFECT FRIEND.

More importantly, she loves cakes, wildlife photography and, last but definitely not least, her two dogs, Scamp and Buddy (who force her to throw tennis balls for them for hours).
​​
Having spent over twenty years as a national newspaper and magazine journalist, Barbara has interviewed the real victims of crime – and also those who have carried those crimes out. She is fascinated by creating realistic, complex characters, and taking them apart before the readers’ eyes in order to discover just how much it takes to push a person over a line.

2 thoughts on “The Perfect Friend by Barbara Copperthwaite (Book Review)”