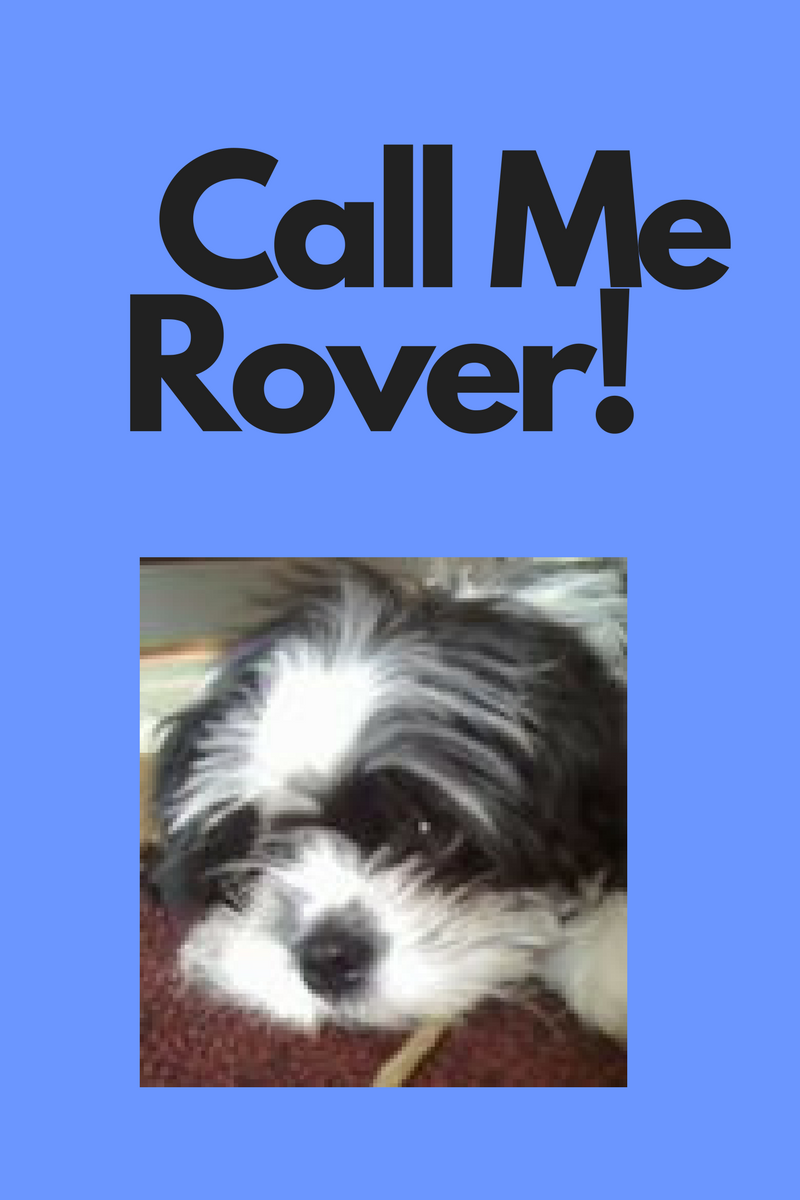 Last week I finally saw the Orthopaedic surgeon about the bad back I have suffered for almost a year. I have been seen by physio’s, a chiropractor, at least six doctors and now finally I got to sit in front of an expert in his field and discuss my rather depressing MRI scan.

I had waited for so long that I had been sent to a private hospital but under NHS care. The difference was that the coffee machine dispensed into ceramic cups and the magazines were Horse and Hound, Country Living and Tatler.  There was a wide screen television on the wall showing Tipping Point with no sound and the waiting room was made up of pleather sofas and mdf coffee tables.

The consultant asked me to confirm what was written in my notes and asked me what has happened since sciatica started in my right leg eleven months earlier. I couldn’t remember most of it, I have difficulty remembering what I had for lunch yesterday, never mind how I started with a bad back last October!

He nodded when I told him that I now have a numb foot,  nodded twice when I said my right leg was practically useless and nearly nodded off when I tried to find quirky adjectives which roughly described how much pain I had been in.

The examination consisted of me bending over and then lying down with my legs in the air. He asked ‘Does this hurt?’ several times and I replied ‘No’  (I had previously explained that I had no feeling in my foot and very little in one leg!)

He then returned to his desk, sat down and said ‘There is nothing I can do, keep exercising and taking the medication’. I was then ushered very politely to the door by the nurse and shown the way out.

Of course, I had not been given an opportunity to ask any questions and left with the same amount of information that I had arrived with.

Later, relaying the trip to my friend she remarked how absolutely wonderful the vet had been with her dog who had broken his leg in three places. After four operations, steel rods and pins, contraptions to keep the leg immobile and endless xrays, the Sheltie was now trying to scale walls and jump over fences. He had been seen whenever he needed treatment, usually the same day and was treated like a hero by the nurses and receptionists at the practice.

If this was what could be done for a shattered dog’s leg why had I been told by a human doctor that I was beyond help?

So, I shall be making an appointment for myself at my local veterinary surgery. If he can get my leg to work properly again I will even bark and let him call me Rover!

4 thoughts on “Just call me Rover!”